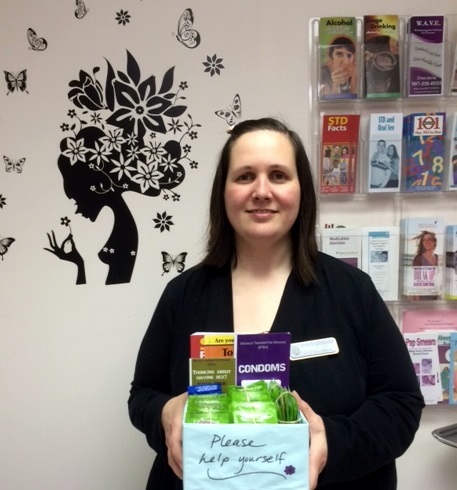 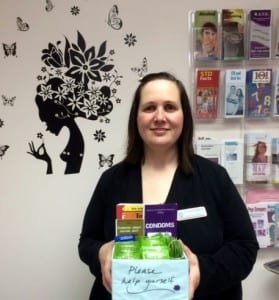 April is National STD Awareness month. The Public Health Office in Petersburg is trying to get the word out to the public of the importance of testing for sexually transmitted diseases. A few public health nurses stopped into KFSK to talk about those details and about the types of STDs that are common in the area.

Erin Michael is a Public Health Nurse in Petersburg and Ken Jass is one in Kenai. Michael told Angela Denning that there are both infections and diseases of which people should be aware.

HPV vaccines are administered at the public health office in Petersburg. The office also administers tests for STDs. The office is located downstairs at the Petersburg Medical Center.