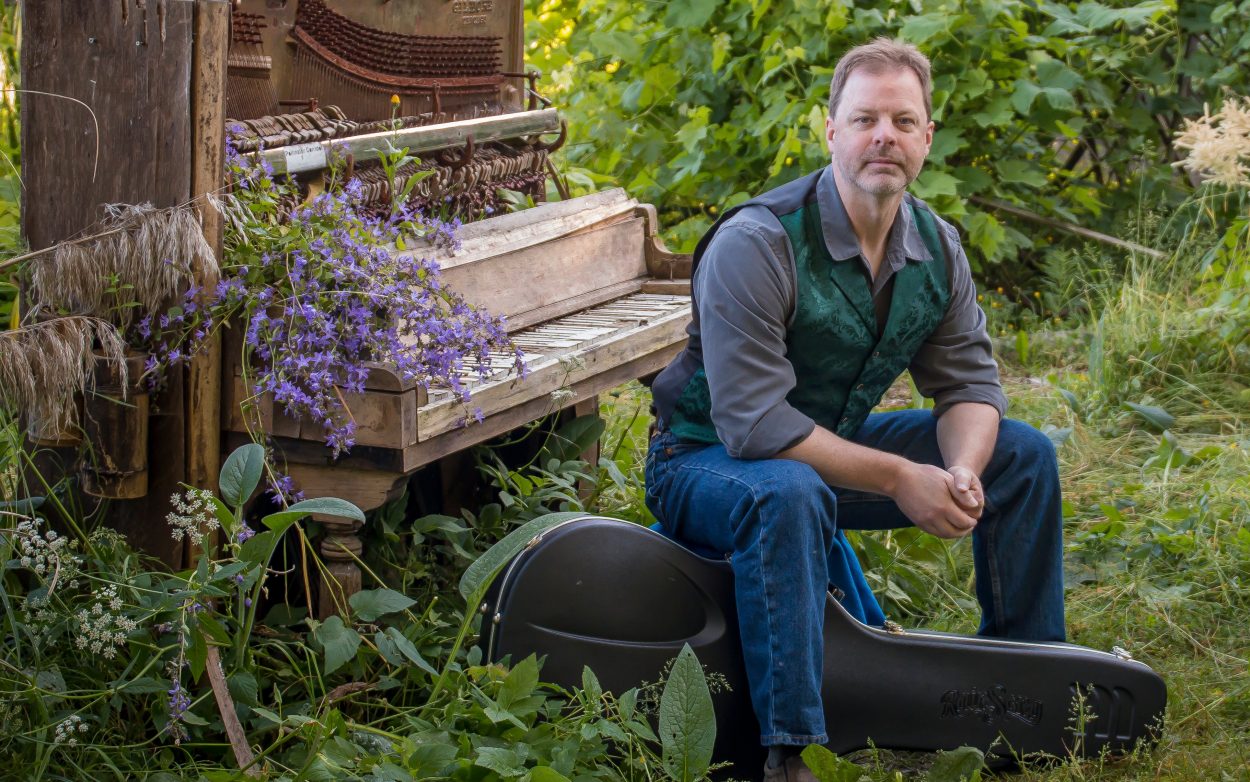 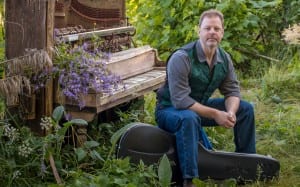 Van Kirk performs on six-string and 12-string guitar. Just last month he released his first CD in 20 years called “The Road to Elfland.” The 12 songs written by Van Kirk are a mix of Celtic and medieval myth, sailing and love songs. He also recently filmed a music video for one of the songs called “The Queen of Elfland.” Joe Viechnicki spoke with Van Kirk about his latest work and the concert.
The concert is at the Holy Cross House of the Lutheran Church at 7 p.m. Doors open at 6:30 and there’s a suggested donation of $15.