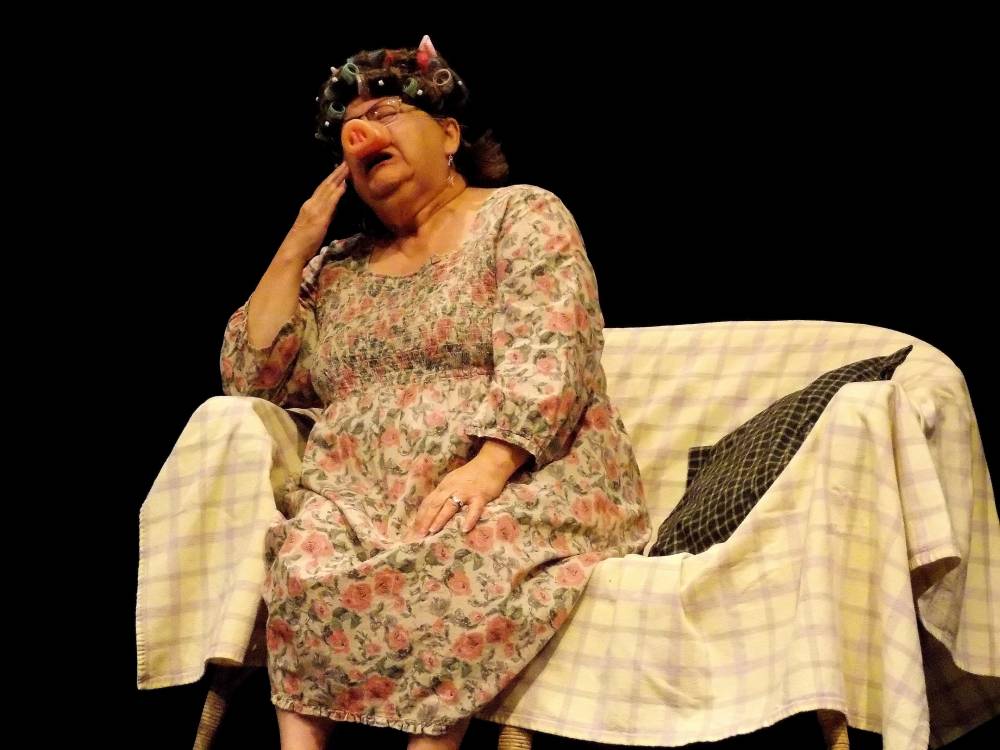 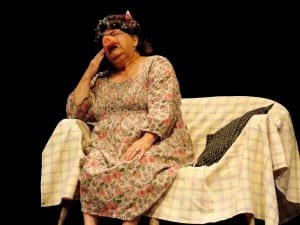 
The play starts out with three mice. They aren’t exactly blind but they are in a bind. They’re entertainment consultants for the Fairy Tale Network and they have to come up with some exciting stories fast otherwise their new boss, a cat, will eat them. The cat tells them they need to help get the network’s ratings up and quick. 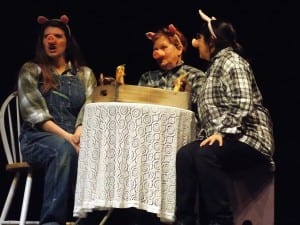 The mice decide to bring back their favorite fairy tales but tell them in a way of which kids today can relate.

Before the play local singers will perform a few songs. 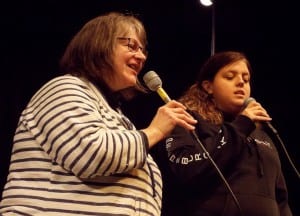 Janet Holten and Nicole Mattingly will perform “Let it Go” from the movie Frozen before the start of the play Fairy Tale Network. Photo/Angela Denning

The whole production should last about an hour. The show starts at 7 p.m. Friday and Saturday at the Wright Auditorium. Doors open at 6:30 p.m. Tickets are $10 for adults and $5 for students and senior citizens.