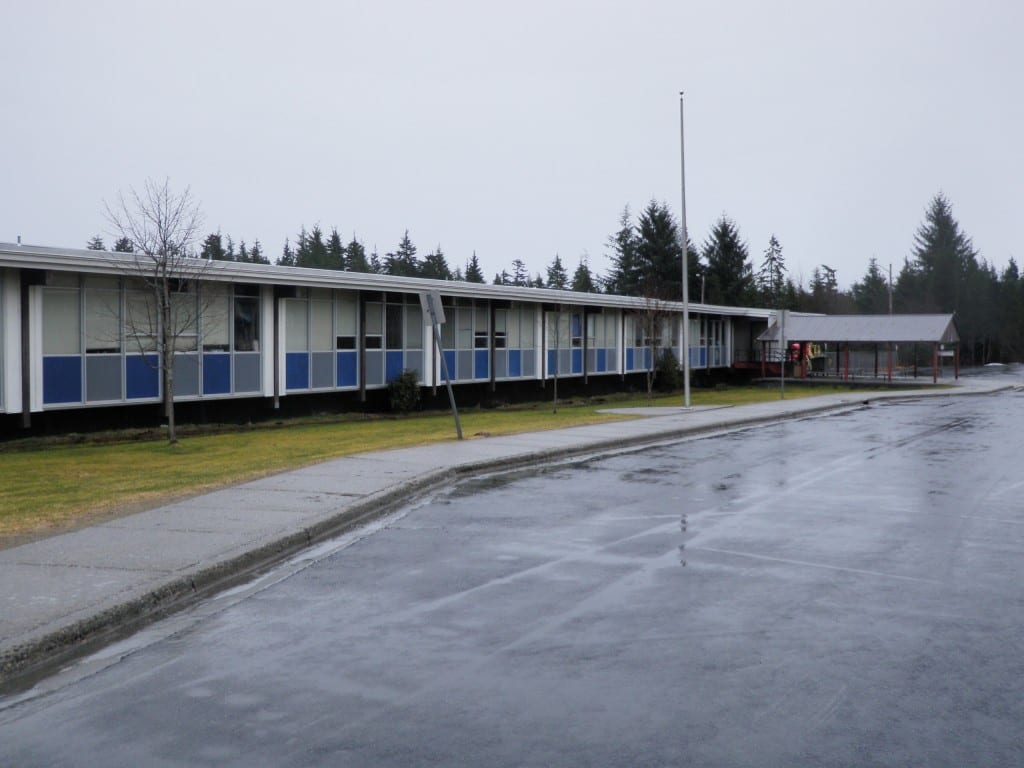 Forty-four children have registered for kindergarten next year at Rae C. Stedman Elementary School in Petersburg.

Teri Toland is the school’s principal. She gave an update to the school board at their meeting Tuesday night. She says the school is happy with that enrollment size, which would allow for two full classes.

Stedman Elementary held its kindergarten open house, which gave the new students and their parents a chance to tour the building and meet the teachers.

Kindergarten enrollment has been pretty steady in recent years. But at the high school, it’s been fluctuating.

Activities Director, Jaime Cabral, told the school board that the high school should be on track to be 2-A next year.

“We should be at 2-A just because of our three year average and where we’re going and our enrollment dropping as far as high school stuff going too,” Cabral said.

He says next year the projected enrollment at the high school is 152 students. But the following years it’s projected to drop down in the 130’s.

Cabral says the state has decided to get rid of the 1, 2, and 3-A classification. So next year, small schools in that category will be known as D-2.

“Division two,” Cabral said. “I think they are kind of getting tired of writing 1A/2A/3A as a classification.”

School districts get money from the state for each student that’s enrolled called base student allocation. This year’s BSA was $5,930 per student. The Alaska Legislature is still undecided what it will be next year.