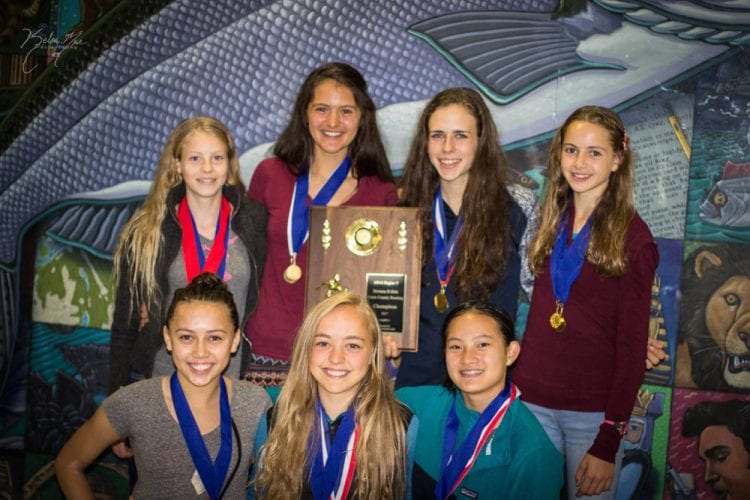 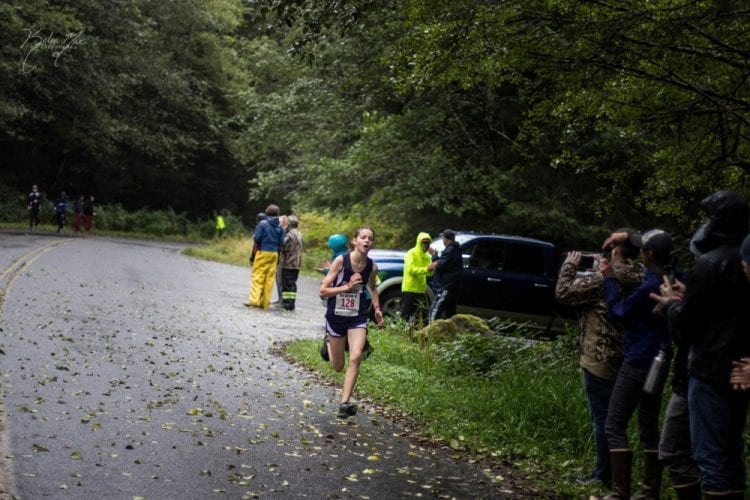 PHS freshman Maia Cowan is the region champ, finishing in a personal best time of 20 minutes and 13 seconds. Kendra Coonrad, Julia Murph, Erin Pfundt and Melanie Chase came in second through fifth place for 15 points, the lowest possible score in a cross country race. That’s never been done by a Petersburg cross country team. In fact, all seven Petersburg runners finished in the top 15 Saturday, with Avery Skeek coming in eighth and Eva Lenhard in 14th.

Mt. Edgecumbe was second in the girls race and Sitka was third. 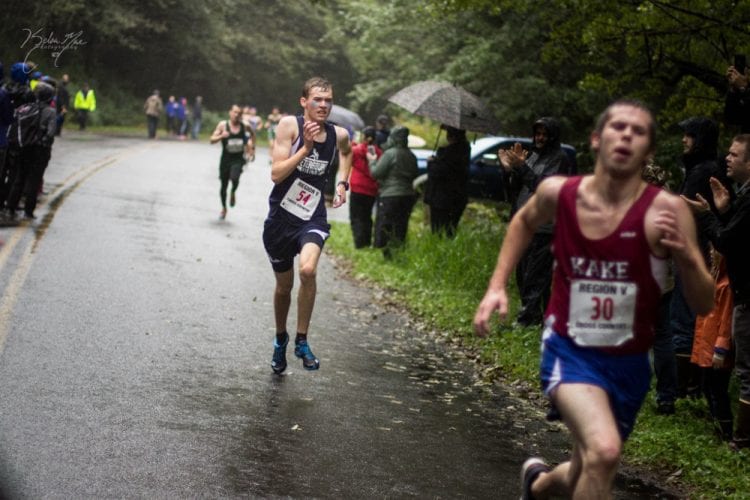 Tolin Eddy was eighth for the Vikings, setting a personal record and getting just under 18 minutes (17:59). Kole Sperl was 10 seconds behind in 11th place. Brennan Skeek was 13th, Koren Sperl 15th , Thomas Durkin 19th, Noah Sullivan 47th and Julian Cumps was 58th.

Of the 14 runners from PHS, 12 of them set personal records, or their best times on the 5k course in their running careers. Joe Viechnicki spoke with Tolin Eddy, Julia Murph, Erin Pfundt and Kendra Coonrad Monday about their run.

Both teams qualified for the state meet this weekend at Bartlett High School in Anchorage. 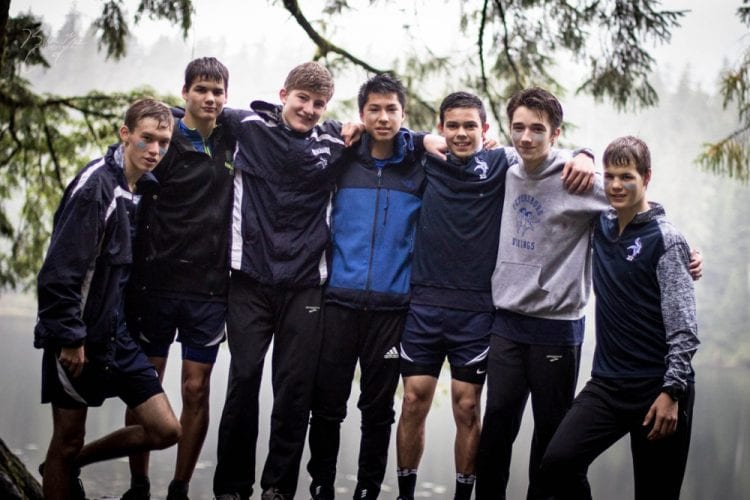