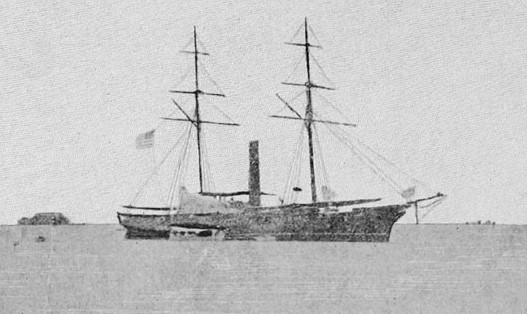 The U.S. Board on Geographic Names has approved changing the name of a bay in Southeast Alaska following a petition from tribal leaders complaining of its association with military aggression.

Saginaw Bay had been named after a U.S. warship that destroyed three communities in 1869.

Earlier this year both the Alaska House of Representatives and Alaska Historical Commission endorsed changing the name to Skanax (skeh-NOCH) Bay.

The request came from the Organized Village of Kake, the local tribal government, and received unanimous approval on Thursday.

The three villages targeted by the U.S.S. Saginaw had evacuated in advance of the attacks. But soldiers also burned winter food stores that, according to tribal oral accounts, led to the starvation and suffering of an untold number of people.

Other Southeast place names including Murder Cove, Surprise Harbor and Retaliation Point speak to a series of dark episodes more than 150 years ago that came to be collectively be known as the Kake War.

The bay is off Kuiu Island about equal distance between Petersburg and Sitka. In 2011, an unexploded 60-pound artillery shell from the bombardment was defused after being discovered in a house where it had been kept as a family heirloom.

Need Help with Rent or Meals? Rent Assistance is available through the Salvation Army as well as food assistance, for food assistance call 772-4586. For rent assistance email amelia.jones@usw.salvationarmy.org
CLICK ON THE RED LOGO FOR MORE INFORMATION

Getting to know some of those that worked in Petersburg Canneries