About a year and a half ago, fresh groceries in the community of Kake were in short supply. It was the early weeks of the COVID-19 pandemic and meat, dairy and other perishables weren’t showing up on the barge, as nationwide hoarding caused shortages of basics like toilet paper, flour and other staples.

And workers key to the nation’s food web were getting sick.

“Our meat supply kind of got pretty low because of the virus hitting the meatpacking plants in the Lower 48,” Organized Village of Kake’s tribal president, Joel Jackson, told CoastAlaska.

The normal hunting season doesn’t begin till the fall and it was too early for the salmon run in the Kupreanof Island community of a few hundred people.

But there are plenty of deer and moose in the dense forests, so Jackson went looking for permission to organize a community hunt — first to the state agency that oversees wildlife.

“I went to the (Alaska Department of) Fish and Game, first of all, and they absolutely said, ‘No, that’s not going to happen,'” Jackson recalled.

In the end, the Federal Subsistence Board authorized a special hunt for the community of Kake in June. Two bull moose and five bucks were shot reportedly harvest with the meat distributed to the community.

But then, Republican Governor Mike Dunleavy’s administration filed a lawsuit claiming there was no food security risk. It raised a number of procedural objections to allowing the special hunt.

There’s long been tension between state and federal authorities over subsistence rights. And the state’s position was that the special hunt was exclusionary and an example of federal overreach.

But federal Judge Sharon Gleason rejected the state’s request for a restraining order against the Federal Subsistence Board. She also rejected the state’s objections over the board’s excluding urban hunters harvesting moose in an area of the Interior, which the subsistence board had ruled was needed for public safety. That had been a second part to the state lawsuit.

In a 49-page order issued December 3, she rejected all the state’s legal arguments.

“The Organized Village of Kake, like many Alaska Native communities, relies on subsistence hunting to ensure food security for its tribal citizens,” NARF staff attorney Matthew Newman wrote in a statement, saying the federal authorities did well to work with a Native community like Kake anxious about its food security.

“It was ridiculous of the state to suggest anything otherwise, and the court made the right decision when it held that the board acted within its authority,” the attorney’s statement added.

And Jackson, the tribe’s president, says it was a victory for tribal sovereignty in a crisis situation.

“I hate the word ‘subsistence’ because that’s Western world,” Jackson said. “But we practice our way of life here in the villages … If worse comes to worst, and somebody tries to limit us when we’re in dire need of something, I’m not going to sit back and wait for their decision — that’s not going to happen.”

A spokesman for the Department of Law released a short statement accusing the judge of ignoring the Alaska National Interest Lands Conservation Act — known as ANICLA — which proscribes subsistence rights on federal lands in Alaska.

“This ruling today is entirely contradictory to ANILCA, which was intended to protect the rights of all hunters on federal lands in Alaska and retain the state’s management authority with a subsistence preference only when necessary to restrict harvest,” wrote agency spokesperson Aaron Sadler.

“The state maintains the Federal Subsistence Board overstepped its authority –in part in illegal, secret meetings at that – including by restricting hunting in Units 13A and B and by authorizing an emergency hunt in Kake last year in spite of no food shortages,” the communications director added.

He said the state was considering an appeal.

Seiners could vote on permit buyback this year 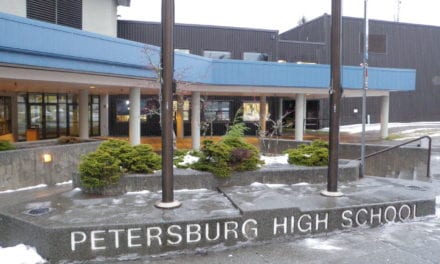 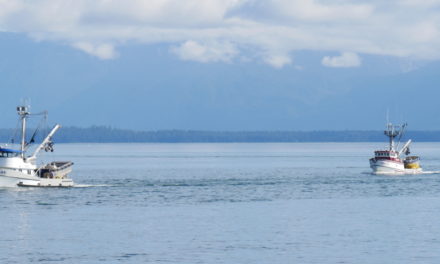 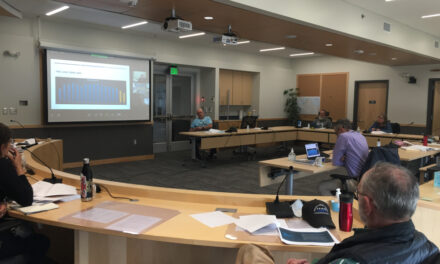 Petersburg’s assembly, hospital board discuss next steps for health care in Petersburg